Africa’s Silicon Valleys the way out of poverty 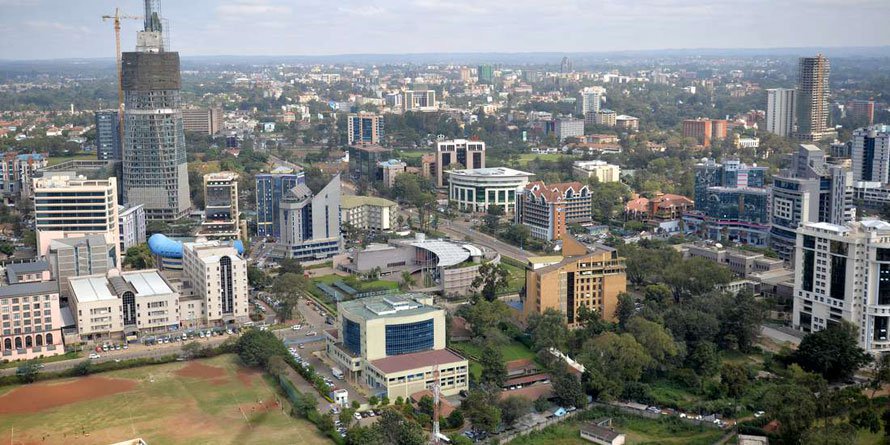 Unemployment is undeniably one of the greatest challenges Africa faces and is generally a problem in emerging economies. Experts have argued that youth unemployment and underemployment are among the main barriers to development in Africa. They say not only does the exclusion of young people from the labour force perpetuate generational cycles of poverty, it also breaks down social cohesion and can be associated with higher levels of crime and violence among idle youth.

According to data from the International Labour Organisation (ILO) in sub-Saharan Africa, the youth unemployment rate hovers around 12 per cent. While this is slightly lower than the global youth unemployment rate of 12.4 per cent, the African region has the world’s highest rate of working poverty — people who are employed but earning less than US$2 (Sh200) a day.

Despite being Africa’s most educated generation to emerge from schools and universities, a young person in Africa is twice as likely to be unemployed on becoming an adult, ILO said.

Africa has the largest “youth bulge” in the world, and the number of youth is expected to grow by 42.5 million between 2010 and 2020, says the World Bank.

Ajay Kela, the president and chief executive officer of the Wadhwani Foundation, attributes the high unemployment rate partly to the big disconnect between what academia is producing and what the job market requires.

What happens today is, students after college have to go through training in order to be able to fit in the job.

It is about time we invested in holistic entrepreneurship training that develops individuals as well as equips them to start businesses, or at the very least, foster the existence of such an environment. Entrepreneurship is a means for building a stronger, healthier, self-reliant community.

One such example is the Silicon Valley (SV) that serves as the global centre for high technology, venture capital, innovation and social media.

Many would argue that to create SVs and foster entrepreneurship, we would need to have increased funding for research and development, change our education system but ultimately, it is a cultural change process.

SV is not a place, it is a state of mind. Changing states of mind drives macro scale economic development and creates jobs and lifts people out of poverty.

Kenya is making strides in creating its own SV through Konza City, US’ Silicon Valley inspired project which is expected to create 20,000 jobs and create an enabling environment for world-class research, education and business to encourage innovation.

To create SVs, we must really understand the depth of the SV culture and certainly be ready to embrace it in its full extent from its openness to accept any entrepreneur, regardless of his or her background, to its demand for excellence in ideas and execution. Silicon Valley is successful because of its culture.